Hit enter to search or ESC to close

”To be caring people, committed to building community, growing with God and serving the world through Christ's example. 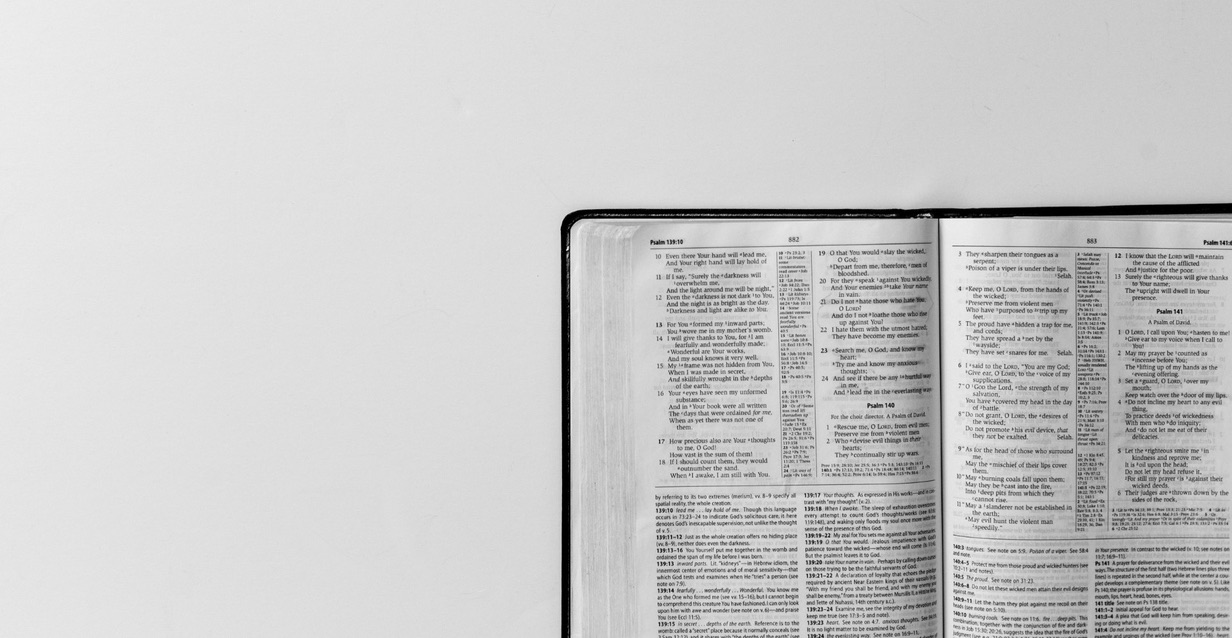 Who's who at St. Simon's? Click on a name below for a biography: 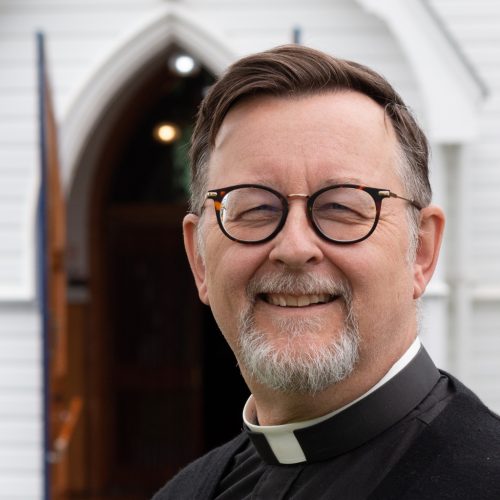 Ordained in the Diocese of Qu’Appelle of the Anglican Church of Canada, Fr Malcolm has served as both a parish priest and in diocesan leadership roles. A veteran of the Royal Canadian Navy, he has also won multiple awards and earned a professional accreditation in public relations. He is a member of the Society of Catholic Priests and is the Moderator of the international No Anglican Covenant Coalition.

He finds inspiration in the words of Bishop Frank Weston:

You have got your Mass, you have got your Altar, you have begun to get your Tabernacle. Now go out into the highways and hedges where not even the Bishops will try to hinder you. Go out and look for Jesus in the ragged, in the naked, in the oppressed and sweated, in those who have lost hope, in those who are struggling to make good. Look for Jesus. And when you see him, gird yourselves with his towel and try to wash their feet. 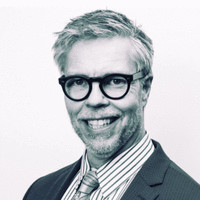 Jeffrey Jones is the organist and choir director at St Simon’s, Oakville. But that’s not the only hat he wears. He also is the pianist and a handbell ringer when required.

He did his BMus in Organ Performance at the University of Regina back in the day. Since then he has held various positions as organist and/or choir director at multiple Anglican churches in Regina, Edmonton, and Calgary.

Jeff has had the honour of playing and singing at a service in Saskatoon attended by Her Majesty Queen Elizabeth II and Prince Phillip. (He’s also had the honour of serving HM and the late Queen Mother lunch!)

When he’s not making music by singing, composing or playing, Jeff wears a banker’s hat. He has been in the banking industry in some capacity for a number of years. Jeff is currently a Sr. Credit Adjudicator at RBC.

A newcomer to southwestern Ontario, Jeff is enjoying getting to know this part of Canada with his wife, Maureen, and their two sons, Simon and Hugh. 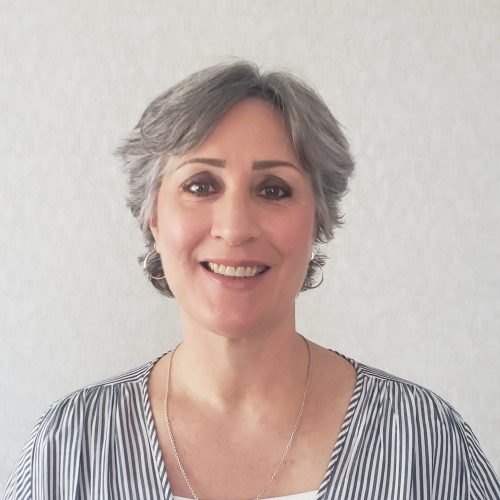 Celeste began her career in the early 1980s, in South Africa, where she was the secretary at an accounting firm in Johannesburg. Over her career she served in a number of administrative roles before obtaining a Bachelor of Education at Brock University and embarking on a teaching career in 2011 during which she developed curriculum and delivered instruction to adults studying English as an additional language. Celeste is returning to her original vocation in her role as Parish Administrator at St. Simon's 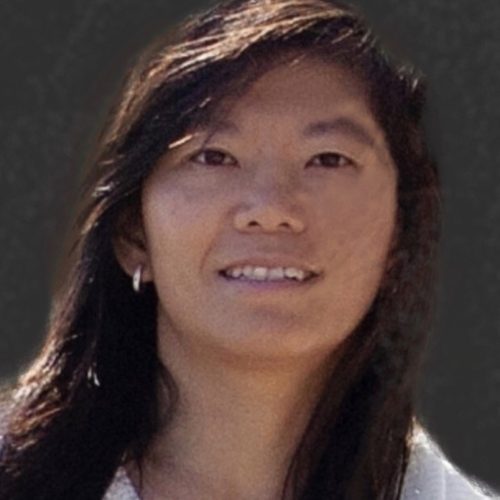 Judy is a medical doctor and had been a member of St Simon’s since 2011.
During that time Judy has been in charge of organizing the Servers and actively participating in volunteering at the Belize and interfaith food drive fundraisers .
Judy’s favourite hymn is How Great Thou Art. Her favourite memory is of the children reading the Blessings of the Crèche and the fun Nativity play. 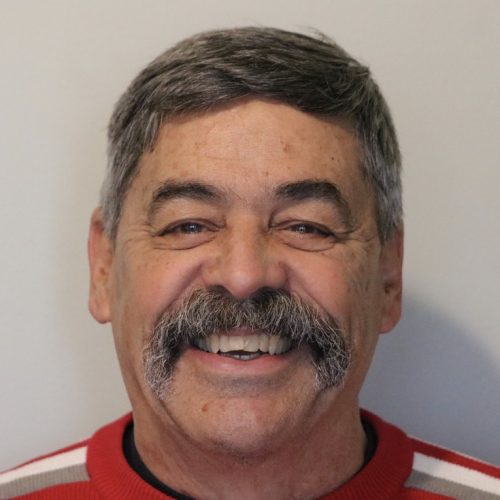 Rod is a retired banker. He has been a member of St. Simon’s since 1994. During that time, Rod is a regular Sunday Counter, serves as a Reader, is a Chalice Bearer and is part of the Pastoral Care team. Rod has been a Warden twice before and was a co-chair of the Stewardship Cluster. He volunteers at the Halton Fresh Food Basket Program and the Montclair School Breakfast Program. Rod is a recipient of The Order of Niagara. His favourite hymn is Seek Ye First. His favorite memory at St. Simon's was visiting the Six Nation Indian Reserve #40 in Brantford with other members of the parish to learn about the impacts of the Residential Schools.

In 1954, Canon Jackson of St. Jude’s Church, Oakville, attended a meeting with eight other people to decide if another Anglican Church could be established in the Upper Middle Road and Sixth Line area. They all decided that such an undertaking would serve this community well.

Munn’s Public School had just been completed and its auditorium, equipped with its own piano, became the foundation of St. Simon’s Church and the beginning of the Mission of St. Simon’s.  St. Simon’s is named for the apostle, Simon the Zealot, who had a very close relationship with the apostle St. Jude.

An orange crate served as our first altar until Jean Bougard, one of the parishioners, carved a new altar out of wood and donated it to the church in memory of his mother.

The congregation of St. Jude’s contributed lots of inspiration and advice as well as many start-up items such as a brass cross and some candlesticks. That cross, wooden altar, and candlesticks are presently still being used at the Lifecare Centre in Oakville.

The local grocer volunteered to buy the prayer books that could not have been purchased otherwise.

Canon Smith, a retired clergyman, and some other clergy from the surrounding area, administered Holy Communion about once a month. It was Canon Smith who gave St. Simon’s our inaugural Lectern Bible. All the other services were either morning or evening prayer celebrations led by a theological student who was one of the original eight people at the initial meeting with Canon Jackson.

The Mission of St. Simon’s was then moved from Munn’s Public School to two small portable buildings by Canon Rigby, who at that time administered the church funds for the Diocese. These portable buildings are still used by the Rod and Gun Club of Oakville. It was about this time that the Mission of St. Simons’s amalgamated with St. Luke’s Anglican in Palermo. Our clergy now had a two-point parish to look after, St. Simon’s was considered a suburban congregation and St. Luke’s a rural community. St. Simon’s had the 9:30 a.m. service, and St. Luke’s the 11:00 a.m. service so everyone could get their chores done in the morning before church. This partnership was to continue for the next seventeen years. Our church continued to evolve. 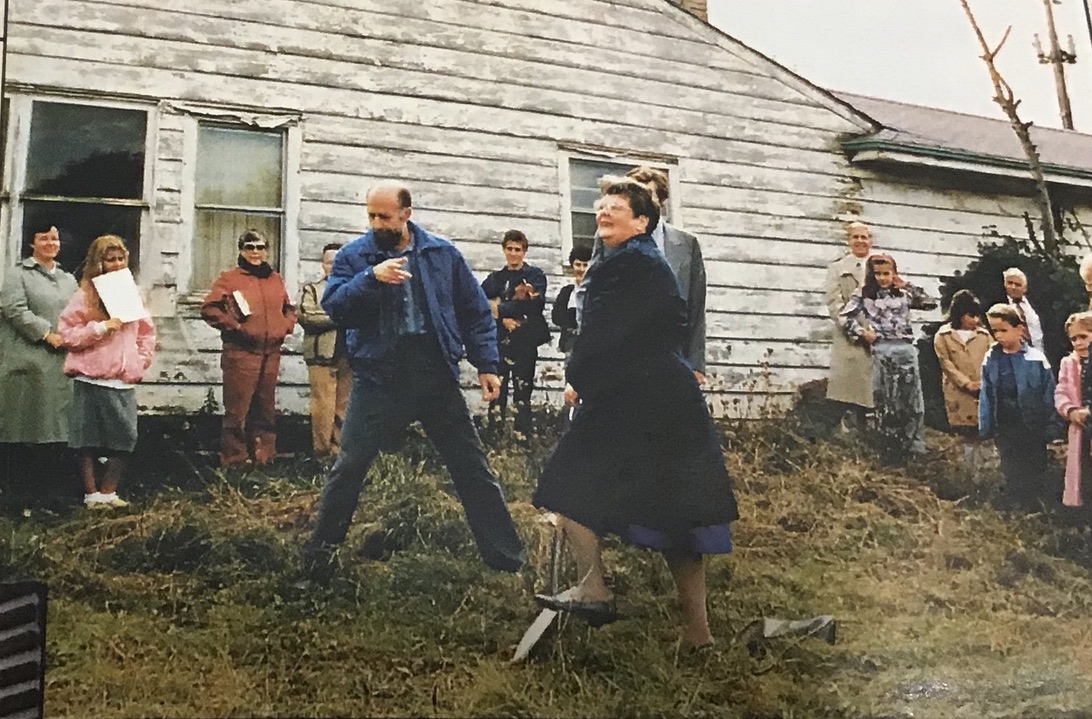 By 1962, the congregation had grown to 142 households and in 1963 a campaign was initiated to encourage support for the building of a permanent church. In 1964, plans for this building were developed and construction of St. Simon’s was completed in 1967. This building was located at the comer of Sixth Line and Culham Street in Oakville.

It was not until June 8th, 1975 that St. Simon’s finally became an independent church. The Mission, and partnership with St. Luke’s ended.

St. Simon’s stayed in the Sixth Line church until April 17th, 1988 when the congregation moved to its present building, off Trafalgar Rd., across the street from Sheridan College. 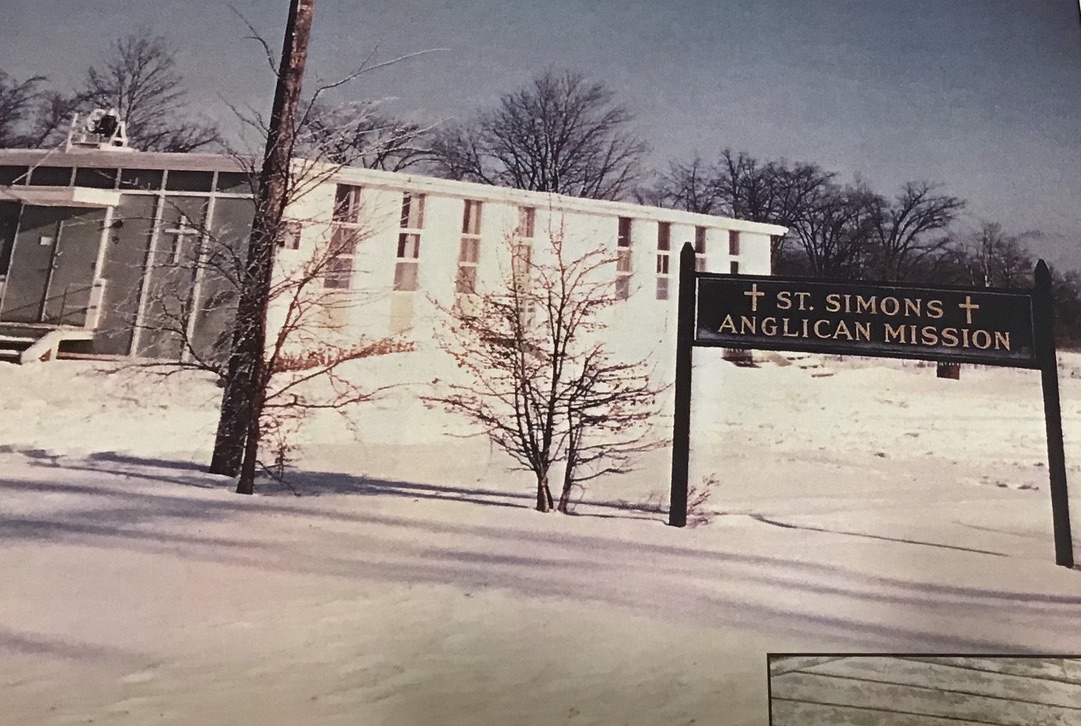 Our building became home not only to our parish but by many community groups who have rented space throughout the week for 12-step meetings, choir and orchestra rehearsals, and concerts.

Starting in March 2020 St. Simon’s remained in touch throughout the COVID pandemic by  broadcasting, on YouTube, Wednesday Morning Prayer Services, and, broadcasting its weekly in-person Sunday 9:30am service during times when in-person worship has been permitted.

St. Simon’s is known for its dedication to outreach at the local, national, and international levels; its accessible worship; and for its diverse congregation.

To find our how you can become part of our community email therector@stsimon.ca 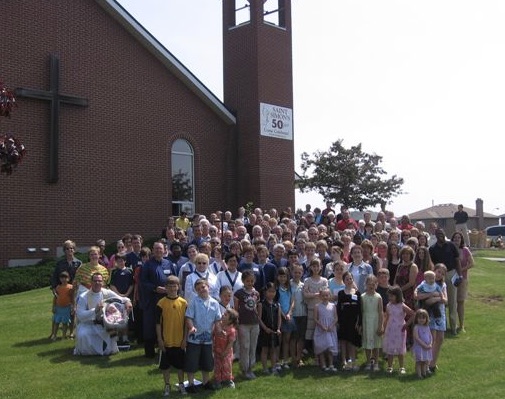